Rzeszów-Jasionka Airport is located in the centre of Podkarpackie Voivodeship, 10 km from Rzeszów. It is located close to the national road 19 Rzeszów-Lublin, national road 9 Rzeszów-Radom as well as the A4 motorway and express road S19. The airport can be reached by public transport. Regular bus services are provided by MPK Rzeszów and MKS Rzeszów. The total area of the airport is over 650 hectares. 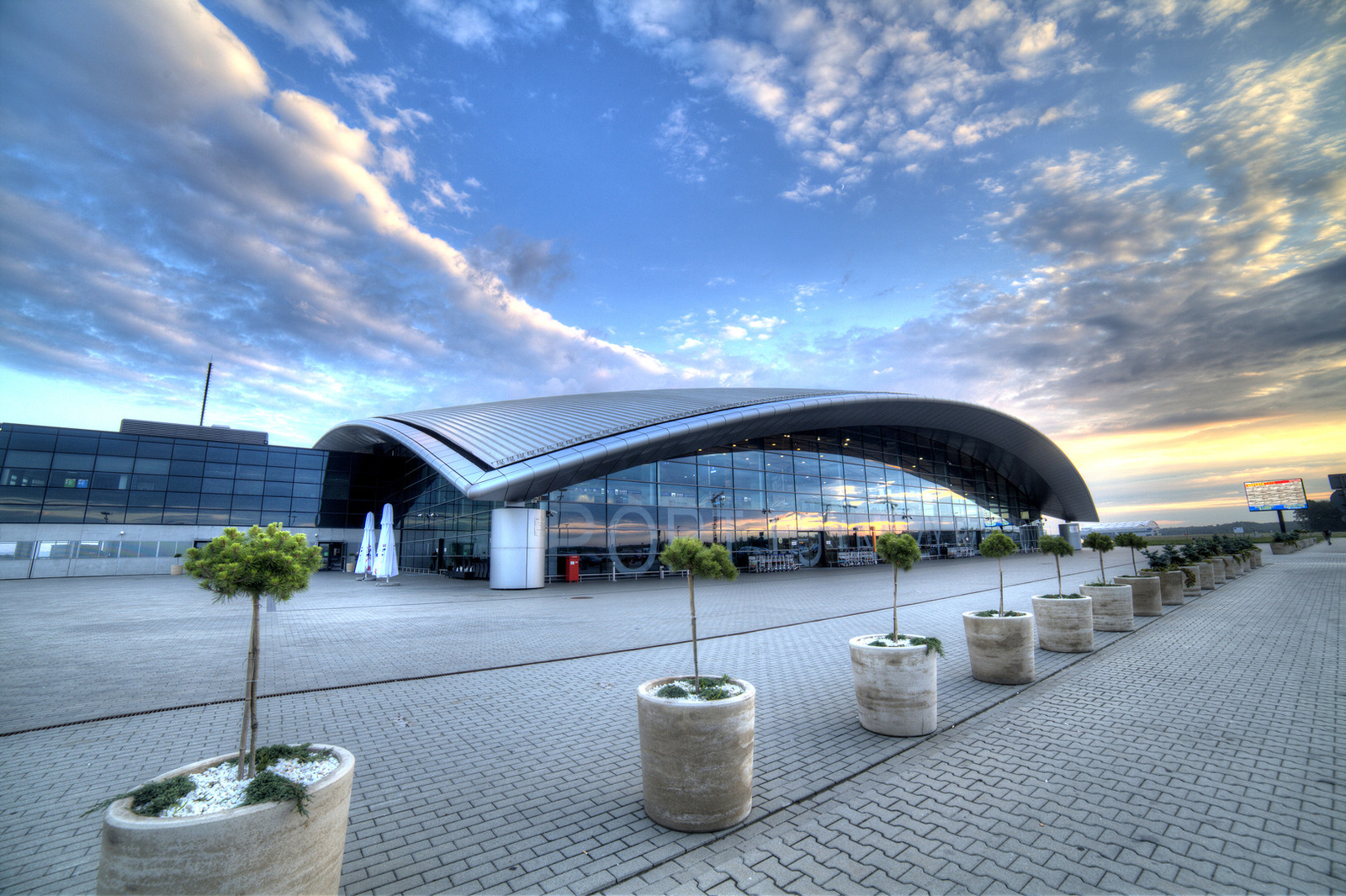 A new four-storey passenger terminal with an area of 14,000 square metres and a capacity of around 700 passengers per hour was opened in 2012. The new terminal can handle one and a half million travellers per year. The terminal has 17 check-in counters, 250 rooms including service outlets, an observation deck and a chapel. There is free parking for around 600-700 spaces at the terminal. 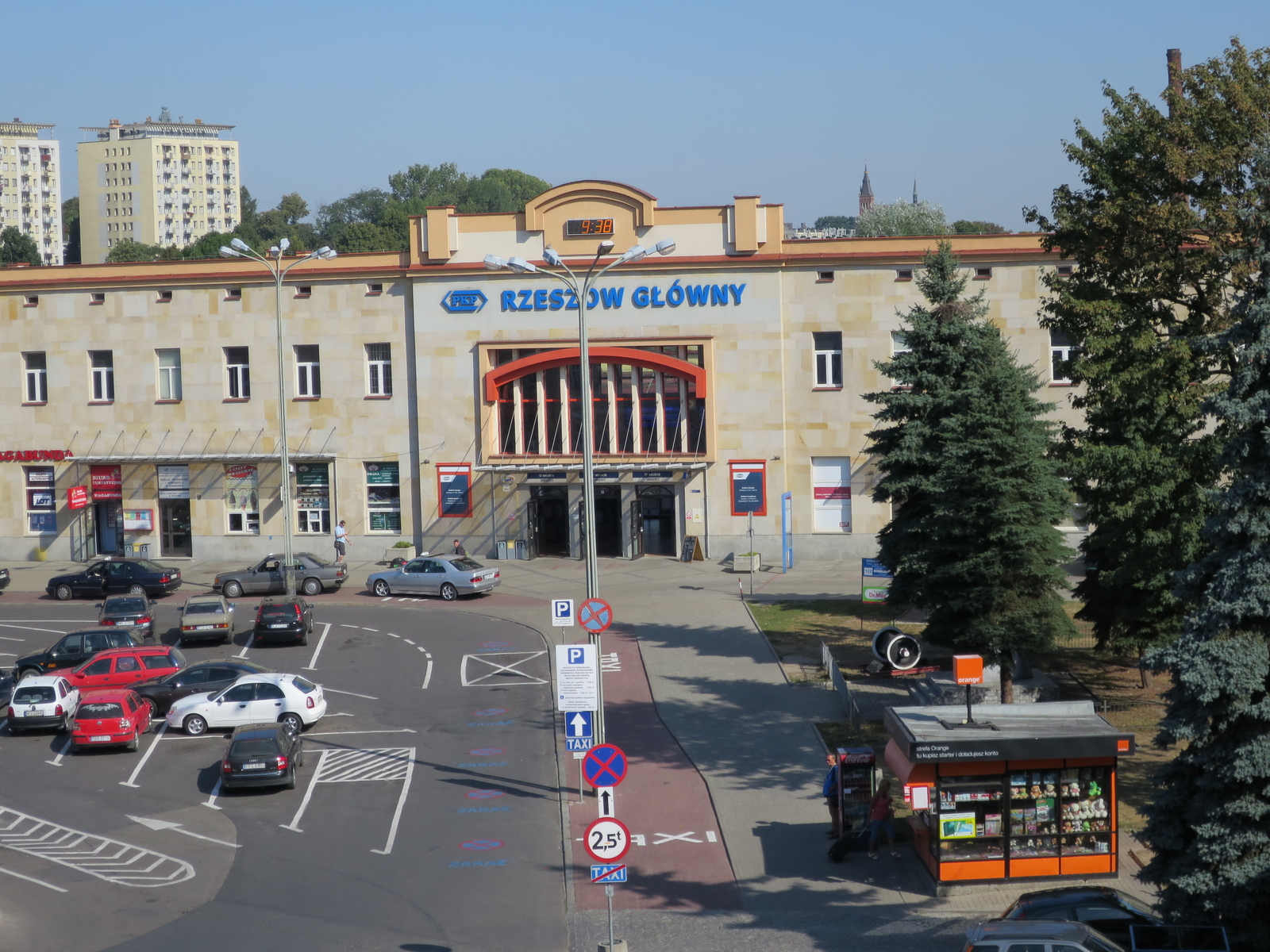